For centuries, Wyoming’s Teton mountains have tested the grit of anyone wandering the wild frontier.

Demanding everything of the native peoples who first inhabited them, these peaks have brought even the toughest cowboys to their knees and tested the resolve of anyone who’s dared to indulge. And, while the pioneer spirit is what attracts so many, it’s the wide-ranging community of like-minded folks blocking the biting North Wind for each other that gives anyone a fighting chance.

Norco Freeride Ambassador Nick Clark succumbed to the mountains’ pull all the way from Georgia, and spends his days grinding stone into the grit it takes to live the mountain life and take his riding to new levels. 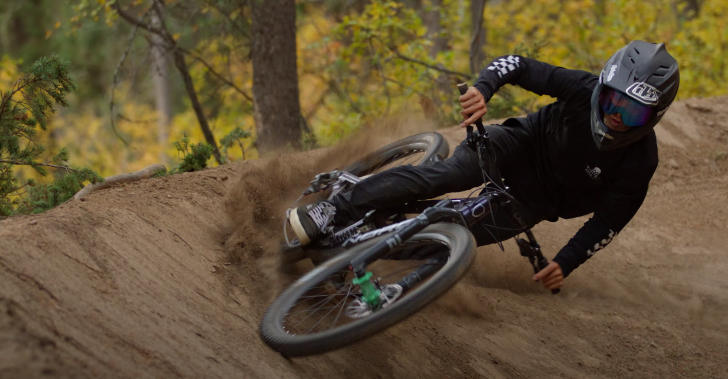 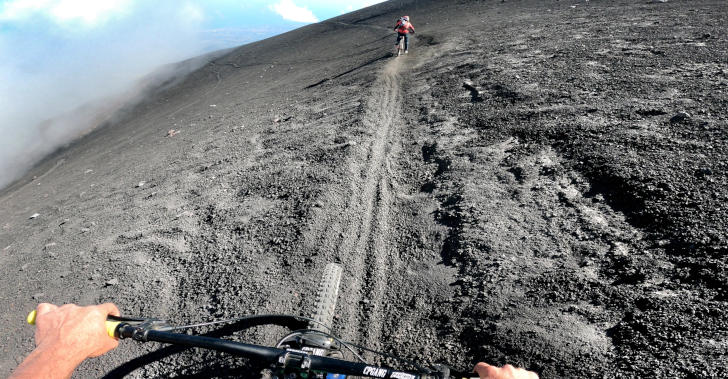 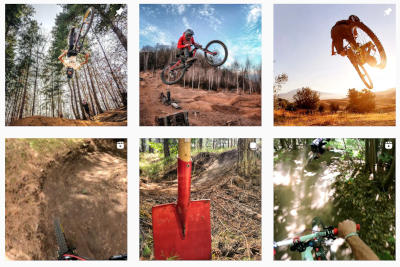