Born in Cassidy, British Columbia, Smith was (as of September 2013) 2nd in the world rankings on the Union Cycliste Internationale (UCI) Downhill Mountain Bike circuit. In the 2013 Steve Smith secured his first overall victory in the UCI DHI World Cup by winning the last race in Leogang, Austria.

On 10 May 2016, Smith died after suffering a brain injury resulting from an enduro motorcycle accident in his hometown of Nanaimo, British Columbia. 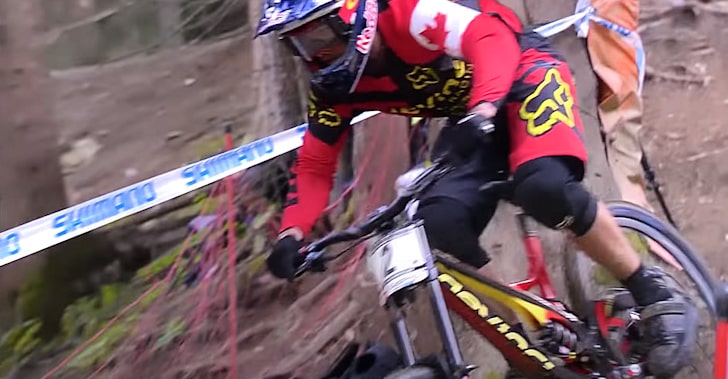