Watch and share the latest Sound of Speed edit with Conor MacFarlane.

Shot on location in Central Otago in New Zealand, MacFarlane worked with filmmaker Tim Pierce to produce his interpretation of Sound of Speed.

As with the other videos in the series, there was only one goal: to showcase Conor’s riding at it’s very best against a backdrop of his choosing. No music, no distracting narratives or chat of ‘gnarly zones’… just the riding. 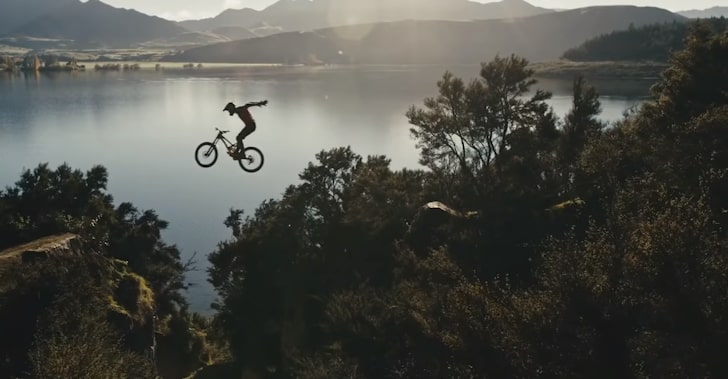