At the end of the day victory in both women’s and men’s race had gone to France with Marine Cabirou & Loris Vergier taking the top of the podium.

Watch all the racing action from Maribor Live on Red Bull TV: https://win.gs/UCIMaribor20 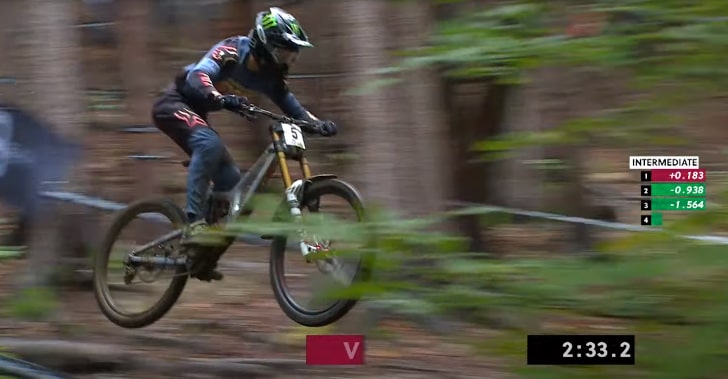